I just submitted my CAREER proposal on Monday, and now that the endless revision process is over, I wanted to write a post about what I learned about proposal writing. But that seems like hubris, since I have no idea if the thing will get funded, so what do I know? Besides, everything I learned was from the valuable feedback I got from those who very kindly read my previous drafts. So instead of writing about How To Sell Your Idea, I figured I would write about some cute LaTeX hacks that I came across, most of them via the very useful TeX-LaTeX Stack Exchange.

If anyone else has some useful hacks, feel free to leave them in the comments!

One of the big problems in NSF proposal writing is that there’s a hard limit on the number of pages (not the number of words), so if you’re at the edge, there’s a lot of “oops, two lines over” hacking to be done towards the end.

Due to jetlag, my CAREER proposal deadline, and perhaps a bit of general laziness, I didn’t take as many notes at ISIT as I would have, so my posting will be somewhat light (in addition to being almost a month delayed). If someone else took notes on some talks and wants to guest-post on it, let me know!

Strong Large Deviations for Composite Hypothesis Testing
Yen-Wei Huang (Microsoft Corporation, USA); Pierre Moulin (University of Illinois at Urbana-Champaign, USA)
This talk was actually given by Vincent Tan since neither of the authors could make it (this seems to be a theme of talks I’ve attended this summer. The paper was about testing a simple hypothesis

versus a composite hypothesis

the observations are i.i.d. with respect to one of possibly

different distributions. There are therefore

. This is a sort of generalized Neyman-Pearson setup. They look at the vector of log-likelihood ratios and show that a threshold test is nearly optimal. At the time, I understood the idea of the proof, but I think it’s one of things where you need to really read the paper.

. A sketch would be to solve

is a random projection. One question is how to choose

. They show that choosing

to be a randomized Hadamard matrix (the paper studies Gaussian matrices), then the objective value of the sketched program is at most

is the Gaussian width of the tangent cone of the contraint set at the optimum value. For more details look at their preprint on ArXiV.

On Efficiency and Low Sample Complexity in Phase Retrieval
Youssef Mroueh (MIT-IIT, USA); Lorenzo Rosasco (DIBRIS, Unige and LCSL – MIT, IIT, USA)
This was another talk not given by the authors. The problem is recovery of a complex vector

from phaseless measurements of the form

are complex spherically symmetric Gaussian vectors. Recovery from such measurements is nonconvex and tricky, but an alternating minimizing algorithm can reach a local optimum, and if you start it in a “good” initial position, it will find a global optimum. The contribution of this paper is provide such a smart initialization. The idea is to “pair” the measurements to create new measurements

. This leads to a new problem (with half as many measurements) which is still hard, so they find a convex relaxation of that. I had thought briefly about such sensing setups a long time ago (and by thought, I mean puzzled over it at a coffeshop once), so it was interesting to see what was known about the problem.

samples from an unknown distribution

and a set of distributions

to compare against. You want to find the distribution that is closest in

. One way to do this is via Scheffe tournament tht compares all pairs of distributions — this runs in time

time. They show a method that runs in

time by studying the structure of the comparators used in the sorting method. The motivation is that running comparisons can be expensive (especially if they involve human decisions) so we want to minimize the number of comparisons. The paper is significantly different than the talk, but I think it would definitely be interesting to those interested in discrete algorithms. The density estimation problem is really just a motivator — the sorting problem is far more general. 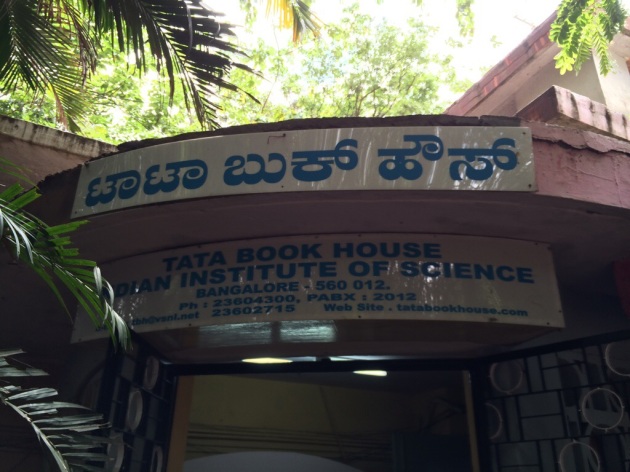